Robert Irwin, the son of late... 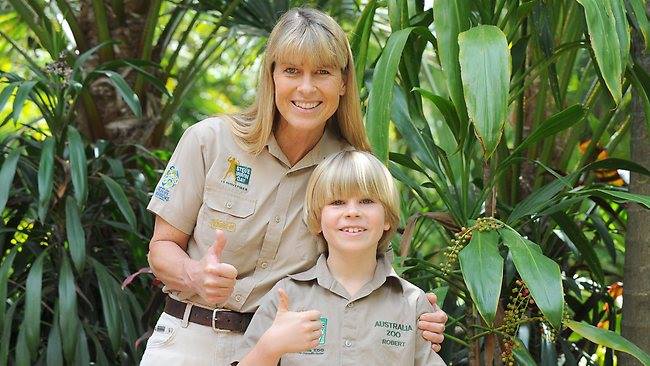 photo: Photo courtesy of of News.com.au

Robert Irwin, the son of late “Crocodile Hunter” Steve Irwin, will be co-hosting Discovery Kids Asia’s show “Wild But True,” which is set to premiere in the 3rd Quarter of 2014. The show is about exploring parallels of nature and science, and the 9-old said that the show is “a really, really cool concept”. Robert and his older Dindi, who is also a star at her own right with a number of tv shows and film credits, appeared regularly on their father’s hit show before dying from a stingray injury while filming a documentary. Robert was 3 years old when his father died, but said that they were so lucky that most of lives together with their dad were filmed, on which its easy to look back on the good times with their father whenever they want.
TV Newscast ×